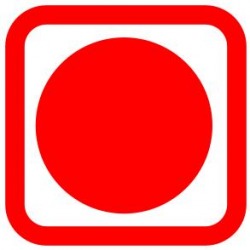 Memory cells can take several forms. They can:

Memory celss can be recorded: 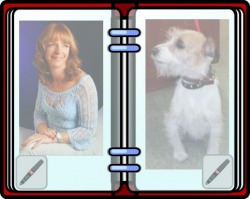 Talking Photo Albums have been popular in special education for several years. However, they have had several limitations:

-     The voice quality has not always been good;
-     The duration of the recording has been limited;
-     Turning the pages and keeping the album open at a specific page has been difficult;
-     Users have had to target a small red button.

However, now there is a V-Pen, it is possible to create your own systems which overcome such issues.

You can purchase any standard photo album from your local supermarket, shopping mall, or corner shop to the specification that is best for use in your place of work.

In Method One, the images (photographs, drawings, symbols) that are to be used in the photo album are selected and printed using the V-Symbol Plus software available from Unlimiter Ltd (Taiwan), Ability World (UK), ... Select an appropriate grid size for the photo album purchase. You may even elect to put two images (or more) on a single page. Once your 'board' has been created in V-Symbol Plus, you must use the Memory Cell button from the Menu bar to assign each selected image as a recordable memory cell. Once printed, the boards can be cut ot size and slotted into the photo album. As each image is now a recordable memory cell, each page can be given a stored message that will be read out when selected with the V-Pen.

Method Two, is a variation on method one using V-pads available from Unlimiter Ltd (Taiwan) or Ability World (UK). V-Pads are small, grey, square, self-adhesive tabs that can be positioned in the corner of the photo album pages. This allows for the the use of standard photographs,pictures from magazines, etc to be used. However, the user must now learn to target the V-Pad(s) on each page and NOT the image itself. As each V-Pad is accessed with the V-Pen it will speak any message that has been stored. V-Pads, like all other memory cells, can be used again and again: adding a new message erases the former contents of the cell. 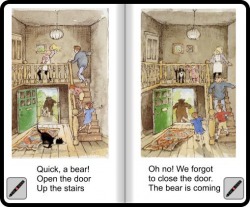 Take any book and convert it into a talking book by adding memory cells to each page.

As in the idea above, this can be achieved in more than one way:

Method One uses the V-Symbol software. Print out a memory cell to use on the page OR print out a standard V-Symbol containing the text from the page ready to go.

Method Two uses the V-Pad system. As in the picture, a V-Pad can be attached to every page into which can be stored the page content.

Method Three utilises the the V-Ink software. VoiceInk is available from Unlimiter Ltd (Taiwan) or Ability World (UK). It allows any existing Microsoft word document to be imported and then printed such that it can be read via the V-Pen. Now it is possible to design your own books in Microsoft Word, import them to VoiceInk, add sound files to the pictures you have used (perhaps songs) and print. Collate your prints into the form of a book and you have a personalised book that can be read out aloud using the V-Pen and may also provide some very motivating sound effects! 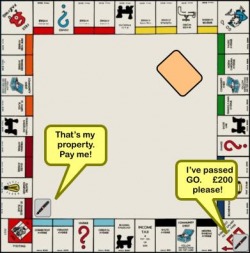 Using either the V-symbol software to create memory cells or the ready-produced V-pads a game can be 'annotated' as it proceeds with reusable memory cells such that a player can make the same sort or comments, remarks, or messages as any other player. For example, in the game of Monopoly, the player could state when s/he had passed go or demand payment when some other player had landed on their property! 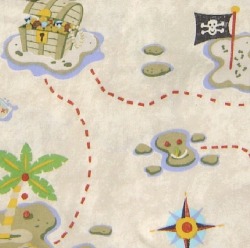 Using reusable memory cells it is possible to provide the clues to the next location on the route to the treasure. When the tresure has been 'discovered' the memory cells can be re-used for different cues on the next treasure hunt!

For more advanced 'hunters', the clues could be cryptic: "In the place where you're cleanest, take a look at yourself and you'll be standing on the next clue!" 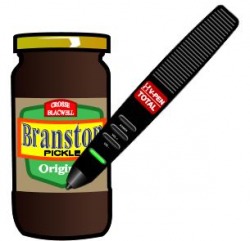 Some people may not be able to recognise the contents of food packages. Using memory cells located in a consistent position on all packaging it may be possible for an individual to 'discover' what a specific package contains.

For example, someone experiencing a problem with visual acuity so that the package images are inaccessible could feel for the memory cell and, using the V-Pen, could speak out the contents of the container: 'Corn Flakes', 'Baked Beans', 'Tomato Soup' ...

Of course, for foods that are regularly consumed (such as cans of baked beans), a number of circular talking symbols could be produced with Voice Symbol (already encoded with the message) that when laminated fit exactly into the top of the cans and be re-used over and over again. 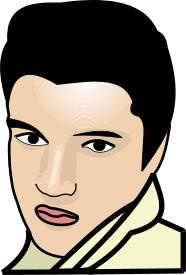 As memory cells can be used to store any sound file, it is possible to set up a juke box of favourite tunes. However, it would probably be easier to store the music directly into a synbolised cell in Voice Symbol and print out and laminate. Each laminated card could contain a single song which is kept in a photograph album, or on a key chain, or attached to a notice board, or ...  When accessed with the V-Pen the music is played. 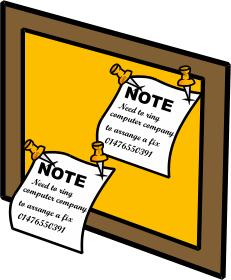 Print out larger memory cells with Voice Symbol and cut into individual sections and then laminate.

Now you have a set of recordable notepads that can be stored with any message and posted anywhere around the environment.

Simply draw / write on the laminated cell with any non-permanent felt-tipped pen (except black) and use. When spent, wipe the message clean and reuse.

The ‘remember’ symbol-based memory cell is used as a reminder of something that needs to be done. For example, if the Learner needs to remember to take a particular item with him/her to school then this word can be stored in the cell. The Learner has to get into the habit of touching the memory cell every morning to hear what s/he has got to remember to do! The cell could be on the wall in the kitchen, for example such that, at breakfast, it cannot be missed! The cell can be very large to make it even more obvious.

The memory cell diary is a method of allowing a person with little literacy skills to keep their own personal diary.

A standard diary is fitted with lots and lots of memory cells: one or two per day according to the needs of the individual Learner. The Learner can then use their V-Pen communication system to build a message to say what they were doing on Monday Morning and store it into the correct memory cell for later retrieval.

If the Learner has good use of the V-Pen communication system, then the entries in the diary can be private!